The MRF and its Director of Terrorism

Digging for documents in the National Archives in Kew, London, at the start of the year, a “personal and confidential” letter dated 30th December 1971 caught my eye.

It was from Howard Smith, Whitehall’s UK Representative in Northern Ireland, to leading civil servant, Philip Woodfield CBE, head of the Northern Ireland department at the Home Office. It began: 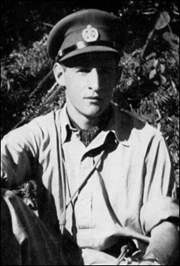 I was very interested as Brigadier Frank Kitson is a renowned author and counter-insurgency expert who was commander of the British Army in Belfast at that time. The impact of his short tenure here is still debated by historians as I discussed in my book, The McGurk’s Bar Bombing: Collusion, Cover-Up and a Campaign for Truth.

I argued though that he laid the foundations for the British military strategy in the north of Ireland for years thereafter, especially with regards to armed contact with Britain’s enemy and the management of information. On our streets, this meant he oversaw Britain’s deployment of in-depth interrogation techniques, psychological operations, pseudo-gangs and covert Special Force units who murdered civilians with impunity.

The Military Reaction Force (MRF) (1) was one of Kitson’s creations and he actually records the importance of this covert death squad in the paper which is dated the 4th December 1971, the day of the McGurk’s Bar massacre. The paper is entitled Future Developments in Belfast:

“The main interest of the paper”, Howard Smith writes, “is that it shows how the man on the ground is feeling the lack of policy guidance on matters going wider than the redevelopment of Belfast… You will also see that the first paragraph expresses a cautious view about the prospects of success in dealing with the IRA”.

The main body of the paper draws on Kitson’s experience of counter-insurgency and community relations in the likes of Cyprus. Whilst he warns that his analysis is a “gross over simplification”, he can be insightful – if not at times prescient – as the problems he highlighted continue to blight us today: sectarian housing, segregation, the acceptability of policing and the lack of political direction. Nevertheless, it is this first paragraph of Kitson’s paper that I find most resonant. The very first sentence gives his – and by inference, the British Army’s – mission with regards to Internment:

What a mess that turned out to be. Kitson recognised the “clumsiness of the Security Force machine” and that any success it had enjoyed in the months after Internment was “largely because both wings of the IRA were also clumsy, and indeed much too big for the purpose for which they were designed to fulfil”. The counter-insurgency theorist was mindful though that a slicker, leaner IRA would prove problematic for a lumbering British Army but he had prepared to develop just like his enemy:

“It is likely that having fined down the enemy organizations to the extent we have done, future successes will be increasingly hard to achieve from an operational point of view, unless we are able to make our own organization very much more efficient.”

Sun Tzu, the ancient Chinese military strategist, wrote hundreds of years before the birth of Christ “To know your Enemy, you must become your Enemy”. Kitson may have had this in mind when he wrote:

“As you know we are taking steps to do this in terms of building up and developing the MRF and we are also steadily improving the capability of Special Branch… by building up Special Branch’s records with Int Corps Sections.”

Read more in Trope: Essays and Articles by Ciarán MacAirt. All proceeds from the sale of the Kindle e-book go to the charity, Paper Trail, which works with victims and survivors of the conflict in the North of Ireland. 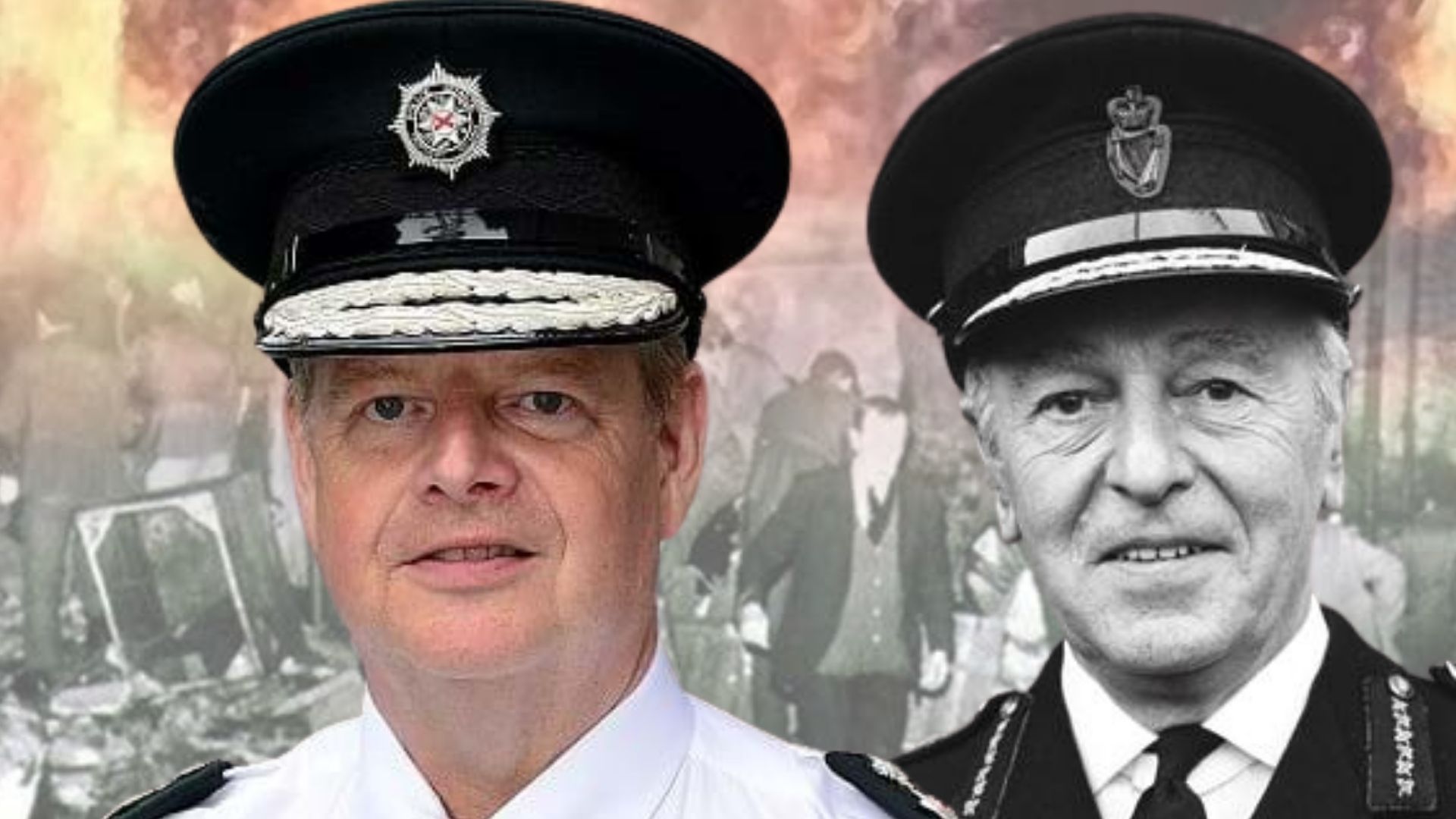 3 thoughts on “The MRF and its Director of Terrorism”