THE British army knew within hours of the McGurk’s Bar massacre that the bomb had been placed outside the bar and that the innocent victims were not responsible for an alleged IRA ‘own goal’, a newly uncovered document proves.

The document, dated the day of the bombing, clearly states that the bomb – which claimed the lives of 15 people– exploded outside the building. The confidential briefing note was presented to Harry Tuzo, then the British army’s general officer commanding, within hours of the bombing.

Following the UVF massacre of December 4 1971, both RUC and army intelligence services put out misinformation claiming the explosion had taken place from within the building, possibly as a result of an IRA bomb-making factory. News of the document comes within days of a British government expression of regret to the family of Co Tyrone man Aidan McAnespie, shot dead as he walked through an army checkpoint 20 years ago.

Just days after the bombing an army memo was circulated claiming the bomb must have come from within the bar’s walls and was likely to have been carried by a customer. This false version of events was later put before the House of Commons at the behest of senior army officers.

The injured and bereaved have never received an official apology from the British government but NIO minister Paul Goggins apologised last year for initial false reporting. “Such perceptions and preconceived ideas should not have been allowed to cloud the evidence,” he said. The bombing was also subject to a Historical Enquiries Team (HET) review of the initial investigation.

Ciarán MacAirt, a grandson of McGurk’s Bar massacre victim Kitty Irvine, said the British government should apologise for the cover-up.

“What we have here is an official document viewed at the highest level confirming from the outset the British army were aware the bomb had been placed outside the bar. Despite this, within hours the black propaganda campaign swung into action in an attempt to sully the reputations of innocent victims and to divert attention away from the true culprits.

“Both MoD and RUC resources were directed not at tracing the bombers but instead channelled into a cover-up operation. I will be asking for the HET to re-examine their findings and call for a full and unequivocal apology from the British government admitting the very deliberate nature of the cover up.” 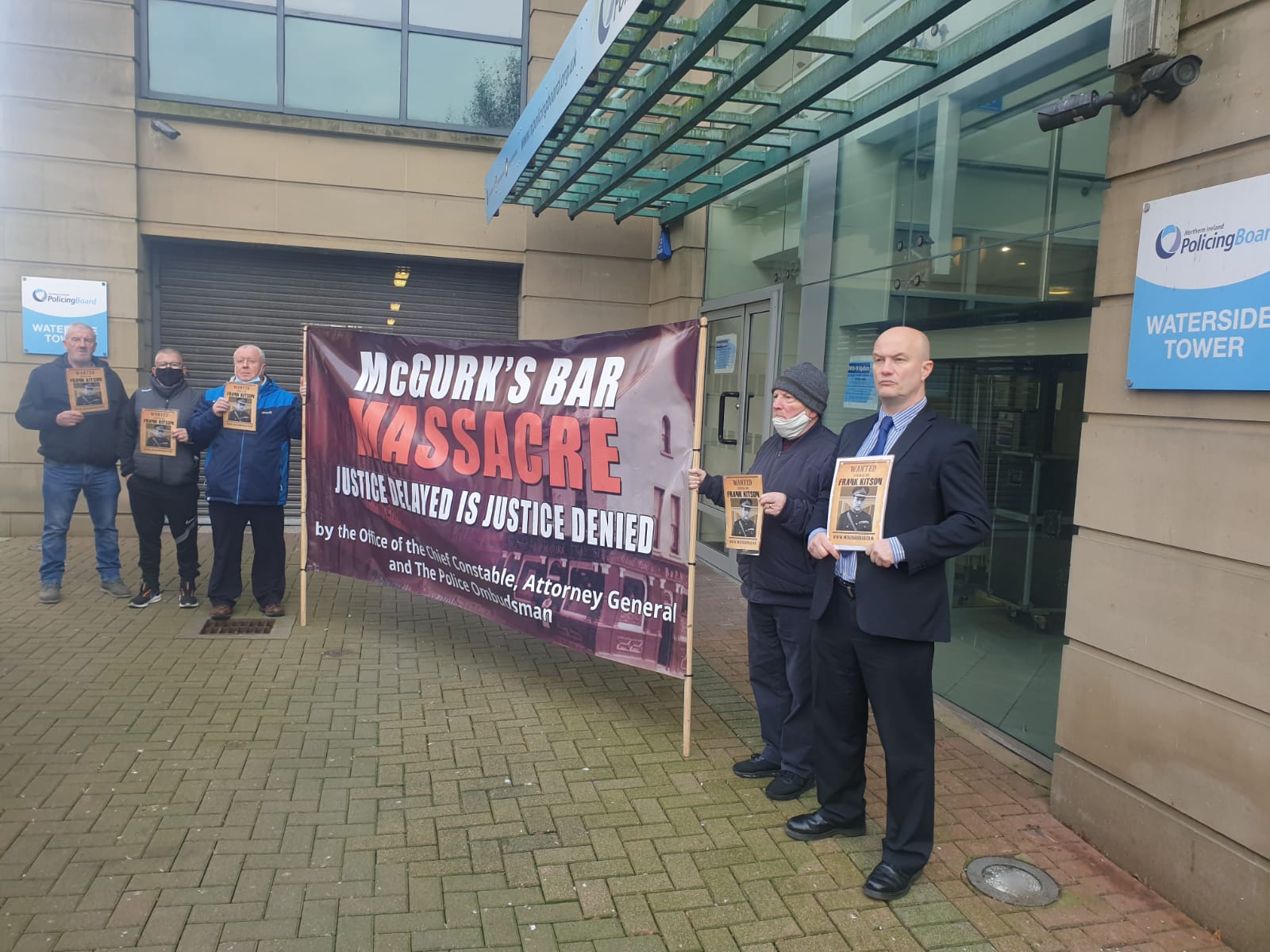 Families of the 15 civilians murdered in the McGurk’s Bar Massacre are protesting the Northern Ireland Policing Board on Thursday 2nd December, two days before… 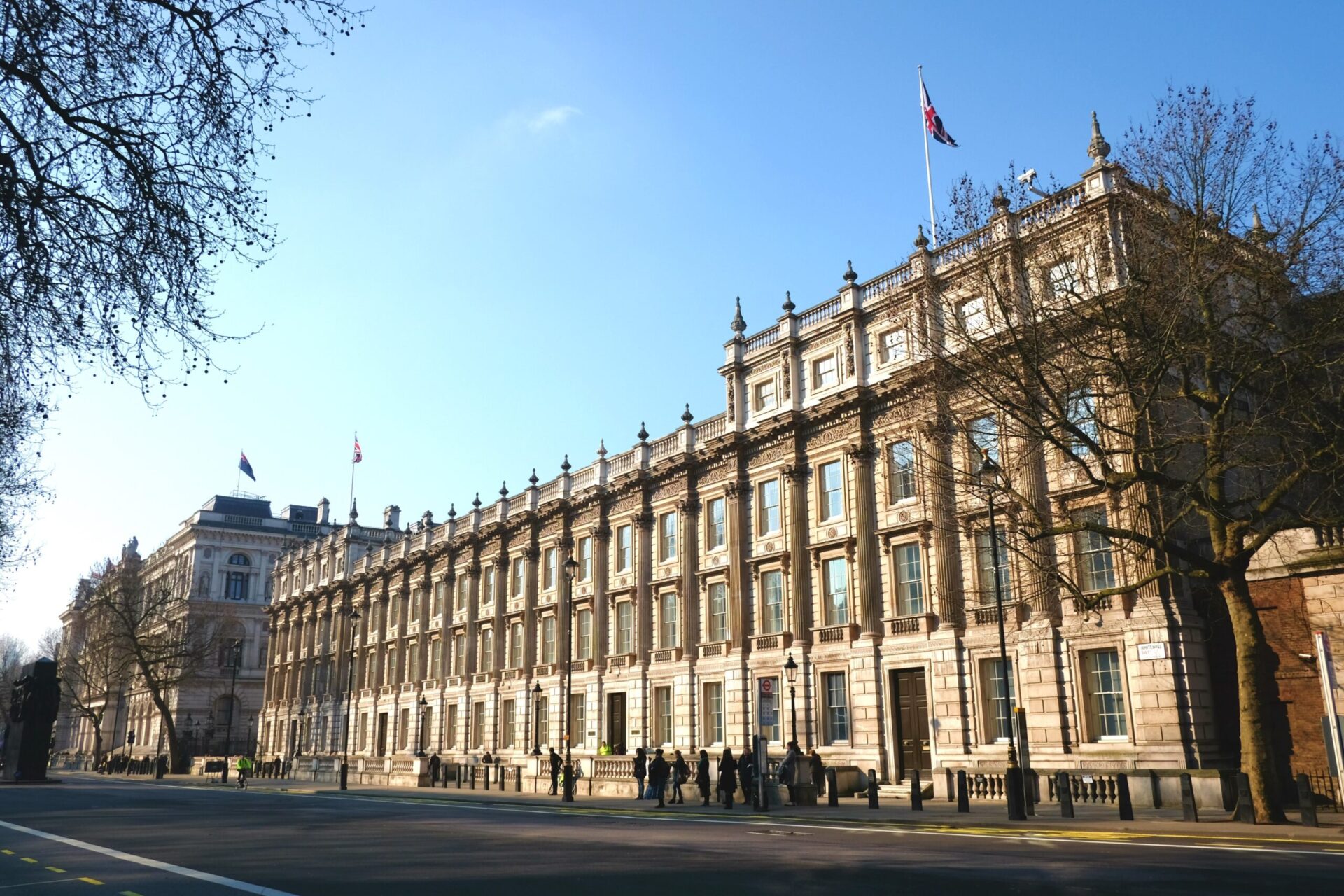 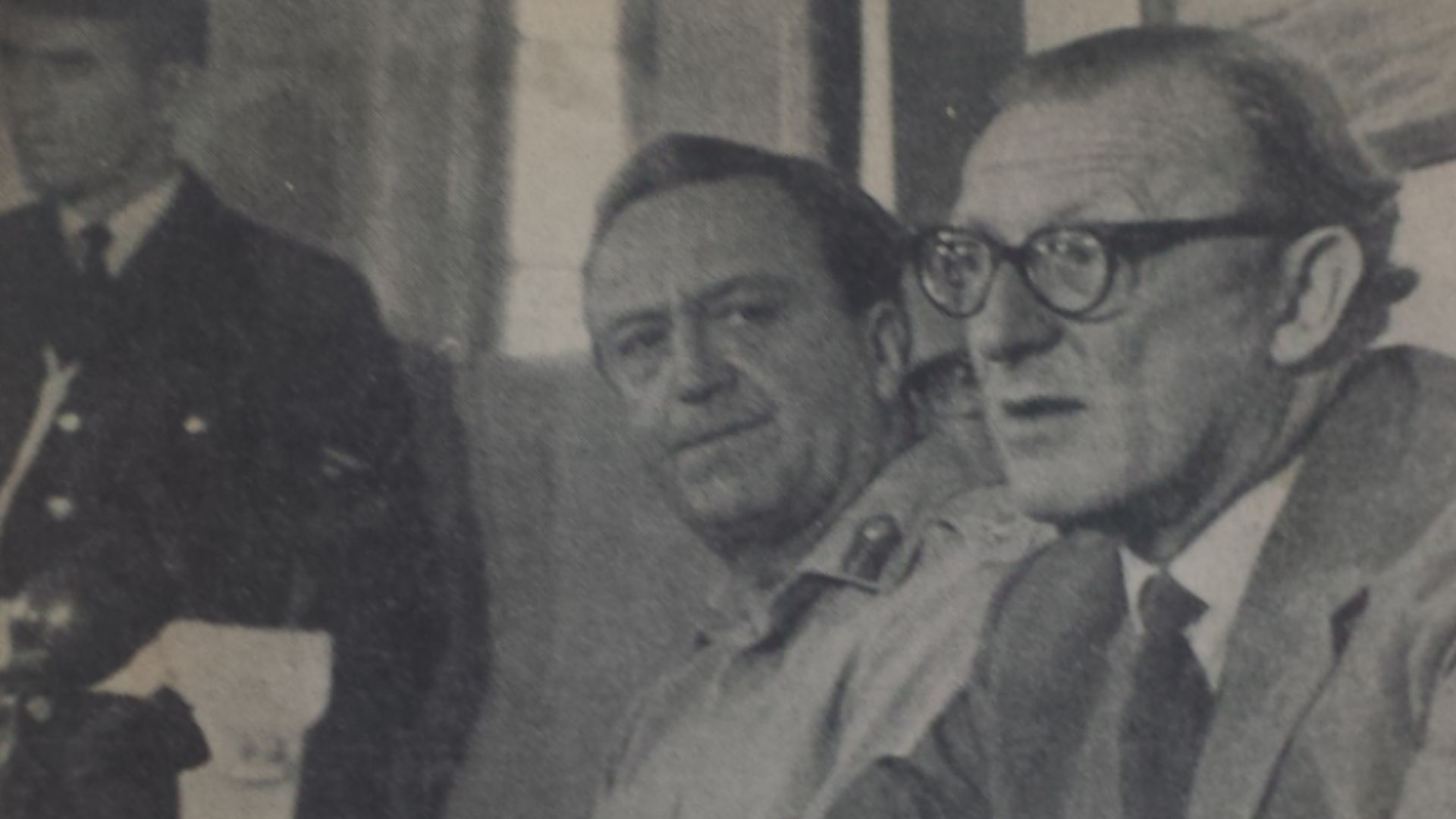 What did the head of the British Army in the north, Harry Tuzo, know about the McGurk’s Bar Massacre? Lieutenant General Sir Harry Tuzo was… 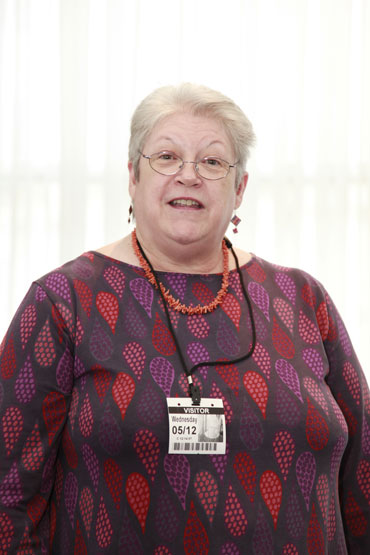 The retirement of Jane Winter from British Irish Rights Watch at the end of 2012 was a great loss to many campaigning families in Ireland,…

This latest archive find by the families, detailed below, is a HQNI INTSUM (Intelligence Summary) that records a second piece of British black propaganda and…