Families of the McGurk’s Bar victims have raised a complaint and requested an immediate investigation by British Cabinet Secretary, Simon Case.

The families have uncovered a high-level, coordinated and sustained Security Force and Civil Service plot to deceive the two Parliaments of Britain and Northern Ireland about the true circumstances of the McGurk’s Bar Massacre of 4th December 1971. They detail evidence from secret British archives in a report forwarded to the Cabinet Secretary, which will be published on Tuesday 15th December 2020.

Archival evidence uncovered by Ciarán MacAirt, a grandson of two of the victims, proves that named, high-level officials within the Ministry of Defence peddled known lies about the victims and the explosion to other Departments, including the office of the British Prime Minister, and on two occasions prepared draft statements for the Minister of State for Defence to publish the known lies in the House of Commons and mislead Parliament.

Archival evidence also proves that the Chief Constable of the Royal Ulster Constabulary (RUC) and the Head of RUC Special Branch peddled similar lies at the same time to the Northern Ireland Prime Minister at Stormont.

MacAirt wrote to the Cabinet Secretary on Friday 11th December 2020:

“Official documents disclosed to me recently under the 2000 Freedom of Information Act prove that Government Departments and agencies knowingly abused their power by (1) deliberately suppressing true information; (2) recklessly creating and/or circulating false information with the intent of deceiving Parliament, the Press and the Public; and (3) consciously and/or irresponsibly causing harm to the families of those murdered or injured in the McGurk’s Bar atrocity in Belfast on 4th December 1971.”

Among the files is proof that officials of the Ministry of Defence prepared a statement for Lord Balniel, Minister of State for Defence, which was known to be false:

“… further investigations by forensic experts and by Army ammunition technical officers have confirmed, on the basis of the pattern of debris and the effect of the explosion on the structure, that the bomb exploded within the building. Five of the deaths were as a direct result of the blast, not as a result of the building collapsing. These conclusions are consistent with the theories that the bomb went off accidentally, perhaps while in transit.”

On the same day, a Royal Ulster Constabulary Special Branch Assessment recorded known false information which was then given to Northern Ireland Prime Minister, Brian Faulkner:

“The disclosed archive material proves that named, high-level officials within the Ministry of Defence peddled known lies about the victims and the survivors of the McGurk’s Bar bombing. At the time, the British Army and the Royal Ulster Constabulary (RUC) blamed the innocent victims for the explosion although I have recently discovered a significant stream of new evidence which proves:

(1) The British Army and RUC knew that the bar was subjected to an external attack;

(2) The British Army, the Intelligence Services and RUC colluded to blame the explosion on the victims themselves;

(3) Senior public servants within the British Ministry of Defence then plotted to publicize the same lies in the House of Commons and mislead the British Parliament.

MacAirt ends his request to the British Cabinet Secretary who is also head of the Civil Service:

“I am certain that you fully accept that Crown servants should not be required to do anything unlawful; and that they would be in breach of their duty if they deliberately withheld relevant information from their Minister, or if they gave their Minister information that is either false or misleading.

It follows that there is a duty on Crown servants to take all reasonable steps to check the accuracy of information obtained from other sources such as the Armed Forces and the police  before submitting it to Ministers.” /ENDS

Read the Report: The McGurk’s Bar Bombing and the Plot To Deceive Two Parliaments (PDF)

–        Ciarán MacAirt is a grandson of two of the victims. MacAirt’s grandmother, Kathleen Irvine, was murdered in the attack and his grandfather, John, badly injured. 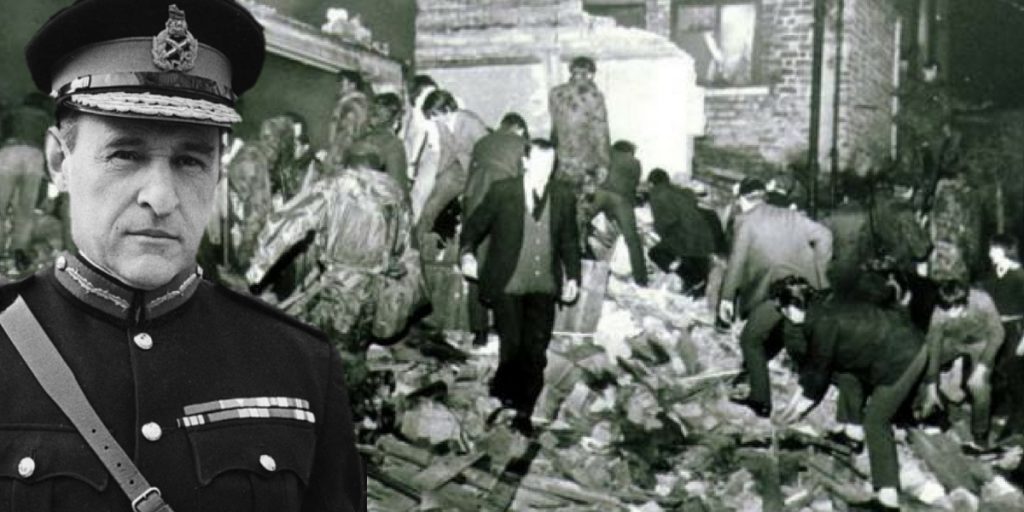 The Office of the Police Ombudsman has admitted that it is withholding evidence from our families. The evidence regards proof of collusion between General Sir… 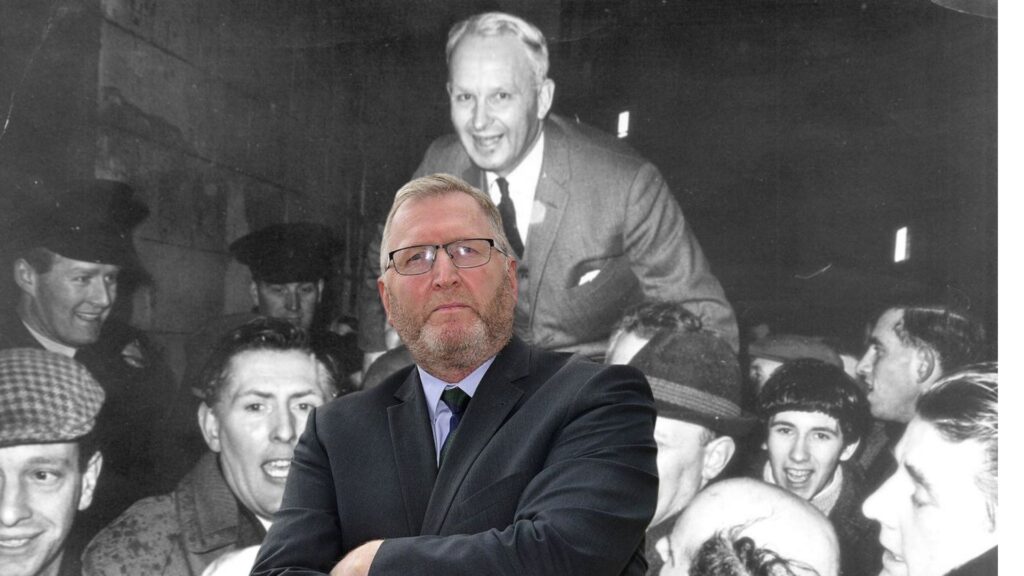 Doug Beattie and the Ulster Unionist Party remain silent on the McGurk’s Bar cover-up. Commemoration is difficult and we have a year of difficult 50th-anniversary…