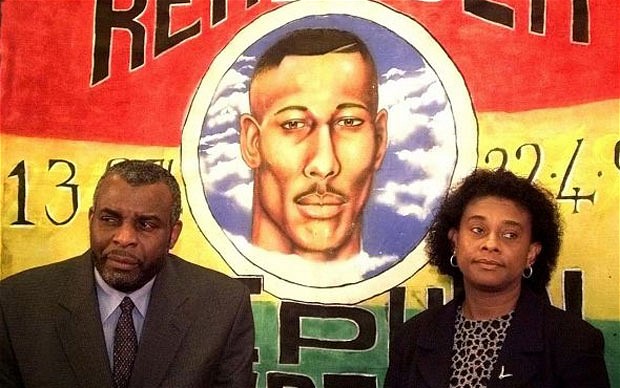 Different Police Force… Same Old Story The conclusions of the Macpherson Inquiry (1999) into the Metropolitan Police Force’s handling of the racist murder of Stephen Lawrence rocked the British criminal justice system to the core. The Inquiry concluded that the Stephen Lawrence “investigation was marred by a combination of professional incompetence, institutional racism and a failure of […]