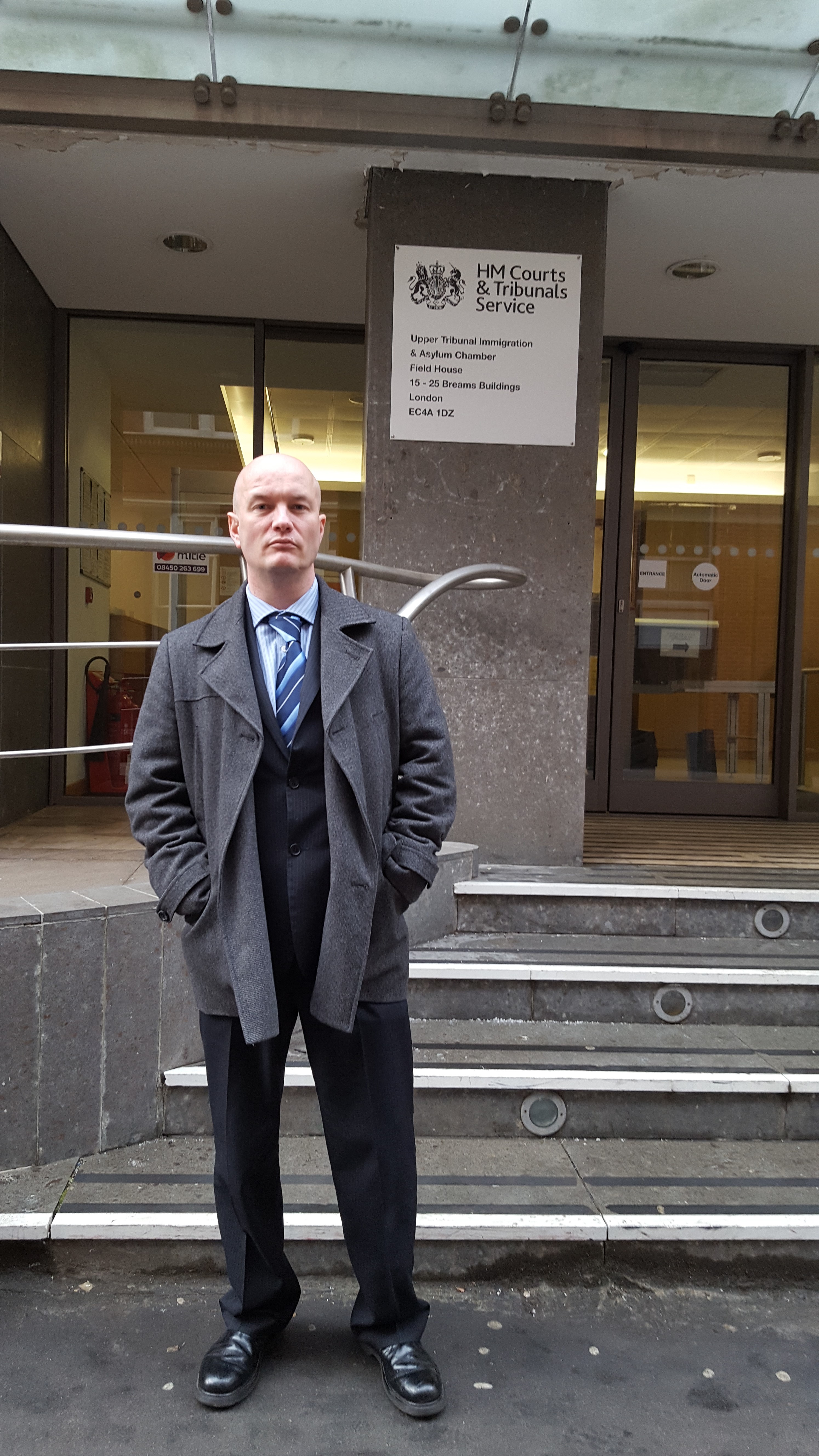 The campaigning families of the McGurk’s Bar Massacre victims appeal to Secretary of State for Northern Ireland, James Brokenshire, to release a 45-year-old British file containing evidence of collusion in the atrocity between British security forces and Loyalist paramilitaries. Ciarán MacAirt, a grandson of one of the victims of the massacre, which claimed the lives of […]

McGurk's Bar Families Protest the Office of the Police Ombudsman